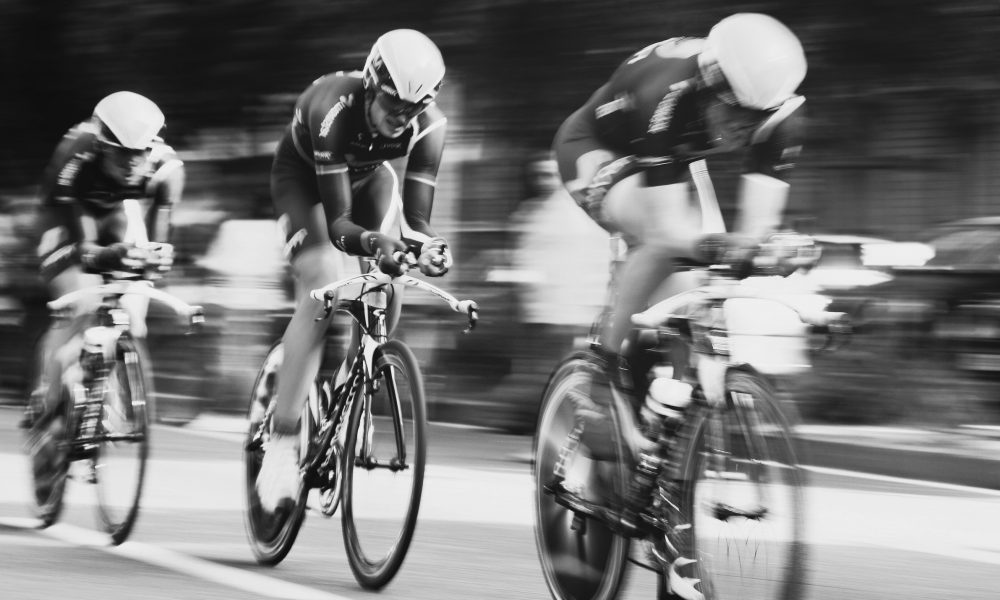 In a move aimed to take cryptocurrencies and blockchain technologies into the mainstream fore, prolific institutions in America are coming together to create a new cryptocurrency unit called ‘Unit-e’.

Professors and officials from seven US colleges such as the Massachusetts Institute of Technology, Stanford University and University of California, Berkeley, have come together to create a cryptocurrency to compete with the likes of Bitcoin [BTC] and XRP in terms of speed and settlement time.

The luminaries from the colleges have created the Distributed Technology Research [DTR] backed by Pantera Capital Management, a famous hedge fund management company. Joey Krug, co-chief investment officer at Pantera Capital in San Francisco, who is also a member of the DTR council, stated:

“The mainstream public is aware that these networks don’t scale. We are on the cusp of something where if this doesn’t scale relatively soon, it may be relegated to ideas that were nice but didn’t work in practice: more like 3D printing than the internet.”

Unit-e is stipulated to process transactions up to 100,000 with the main aim of beating Bitcoin and Ethereum which can conduct 3.3-7 transactions and 10-30 transactions respectively. Pramod Viswanath, a Professor of electrical and computer engineering at the University of Illinois Urbana Champaign said:

“To achieve greater speed and scalability, DTR deconstructed the blockchain technology that supports most cryptocurrencies and sought to improve almost every element of it.”

“Bitcoin has shown us that distributed trust is possible but its just not scaling at a dimension that could make it a truly global everyday money. It was a breakthrough that has the capacity to change human lives but that won’t happen unless the technology can be scaled up.”

The move was publicly acknowledged by a lot of people in the cryptocurrency space, including Weiss Cryptocurrency Ratings, a popular crypto rating organization. They had tweeted:

“#MIT, #Stanford, #Berkeley announce the launch of a globally scalable decentralized payments network and the development of the #cryptocurrency Unit-e. TPS will be 10K, #XPR is 1.5K and #VISA is 25K. Just being faster doesn’t mean being better, gotta be permissionless. #BTC #ETH”

The comment also drew the ire of the XRP community who went ahead to praise XRP’s transactions and settlement time which is currently clocked at 4 seconds for any cross border transactions. The ‘XRP army’ as they are called, touched upon how the DTR’s proposed speed is no match to that of XRP.