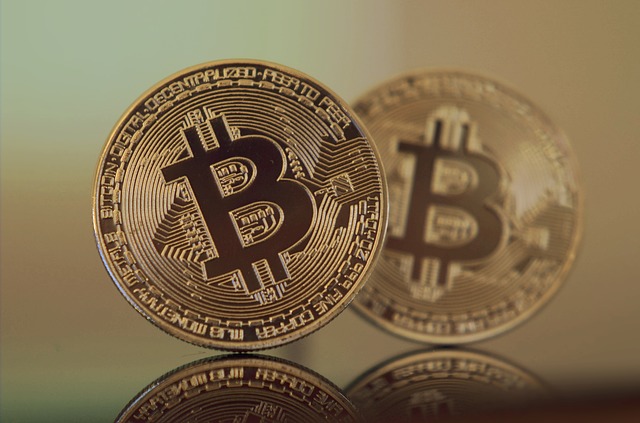 (Kitco News) – After being stuck in financial market limbo new life is being breathed into cryptocurrencies with bitcoin briefly jumping above the $5,000 mark Tuesday.

According to some analysts, a big trade was made, which drained the market of its liquidity, driving up prices and triggering automatic buy orders. Although the reasons that sparked the major trade are still not known, the move has renewed optimism in what has been a fairly dismal market.

Although off its highs and back below $5,000, bitcoin is holding on to most of its gains, trading at its highest level since late-November, up nearly 15% on the day. However, some analysts have said that $5,000 will be the key level investors need to watch going forward.

“A solid daily close above $5000 will be needed to seal the deal for bulls. Alternatively, if $5000 proves to be a reliable resistance, Bitcoin has scope to retest $4500,” said Lukman Otunuga, research analyst at FXTM.

Colin Cieszynski, chief market strategist at SIA Wealth Management, said bitcoin’s move is a major breakout after prices have built a solid bottom since early December, which could mean this is just the start of a major uptrend.

“Bitcoin is incredibly volatile but I don’t think you can ignore this move. If prices can break $5,000 then I think prices will take a run to critical resistance at $6,000,” he said.

Charles Hayter, CEO and co-founder of CryptoCompare, a U.K.-based market leading cryptocurrency market data provider said that although bitcoin’s volatile move was based on illiquid market conditions, it is still a rally based on growing demand.

However, he added that investors shouldn’t get comfortable with this type of volatility that drove prices to nearly $20,000 in 2017. He explained that volatility will continue to fall as the market matures and attracts more mainstream investors.

“This latest move has helped reignite interest in bitcoin, but I think we could see a bit of consolidation around current prices,” he said. “I don’t think we want to go back to the price action we saw in 2017,” he said.

Charlie Morris, CEO of ByteTree.com, said that although the latest move in the market was overdone, there is growing bullish momentum in the market place as prices have risen since early February in an environment of lower volatility.

“The trading rule of volatility is when it’s low, trust the trend, when it’s high, don’t,” he said.

Although Morris is bullish long-term on bitcoin, he said that the market still needs to do some work. He noted that the 200-day moving average is still in a downward trend.

“Bitcoin will likely pass $6k, but there is work to do. The valuation is ok and the network growth is good. There is also the block reward halving next summer, which will reduce downward selling pressure from the miners. Overall I’m cautiously optimistic, but longer term very bullish,” he said.

However, not all market analysts are optimistic on the crypto currency.

Mike McGlone, senior commodity strategist at Bloomberg Intelligence said the push to $5,000 was an “overdue trading bounce.” He added that the market doesn’t have enough momentum to break critical resistance level to create a new long-term uptrend.

“The overhang of off-sides positions from the 2017 frenzy should prevail,” he said.