The Cybercrime Unit of the Philippine Police has arrested eight Israelis who are suspected to have been behind a huge Bitcoin currency and online investments fraud scheme worth millions of dollars.

The Israelis were arrested on Wednesday in raids carried out by the local police at three offices in the city of Angeles.

In addition, 480 Filipinos citizens were arrested who worked in the call center used for gathering customers and convincing them to invest money online. The Israeli Foreign Ministry is looking into the matter.

According to the suspicions, the Israelis ran and supervised the scheme which defrauded citizens of New Zealand, Russia, Australia and South Africa who were asked to invest in foreign trade, Bitcoin and shares.

Two Australian pensioners who fell prey to the online scam flew specially to the Philippines in order to collect the money they had been cheated out of.

“Our whole lives went. Our families went. Our money went. My family is suffering because all the money went,” sid one of the victims, who had been intrigued and excited by the advert on Bitcoin which she had seen online.

She also added that she had been intrigued and excited by the advert on Bitcoin which she had seen online.

“I clicked on the banner and the next thing I know was that I had gotten a phone call and I was asked to give just $250, and I said to myself, ok, you’ll make a lot of money,” she explained. 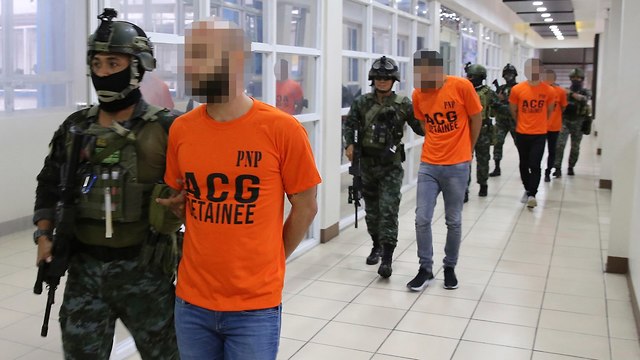 According to the pensioner, she was asked to provide access to her bank account in order to make more investments. “They took the maximum from all of my cards. They took everything. I have nothing. I can’t even pay the bills.”

Another Singapore-Australian victim of the online extortion racket said that she lost half a million Australian dollars.

“I sold my house. It was for my children. My money went. I was left with $100. I couldn’t recover from it and recoup the money they took from me,” she said.

The complainants say that the Israelis who headed the scheme were in their late 20s and that they employed Filipino citizens to carry out their fraudulent activities. “They are young men, and they are full of money after cheating us and now they can enjoy their lives,” one of the victims from Australia said. 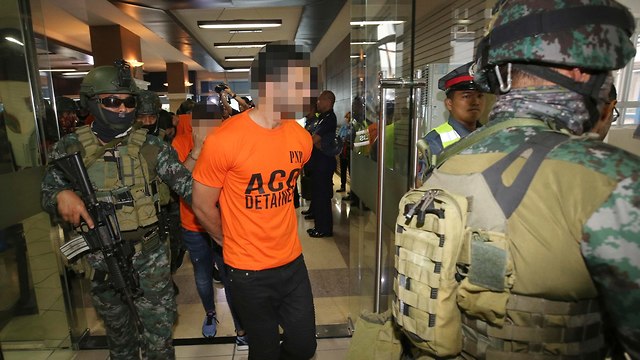 The authority that exposed the online deception operation says that their clients would first be given money in order to create the impression that they have made a successful investment. Feeling confident of the potential financial gains involved in further investments, the duped victims would then pump more and more money into investments that would inevitably end in a loss.

One of the workers in the scam said that he and his friend were aware of how the system worked but carried out instructions given by the Israeli bosses for fear of losing their jobs.

One Filipino police officer said that one of the companies had been operating since November 2017 and that it employed 527 people and received a license to work as a business that provides technical, web design and search engine optimization services to customers. 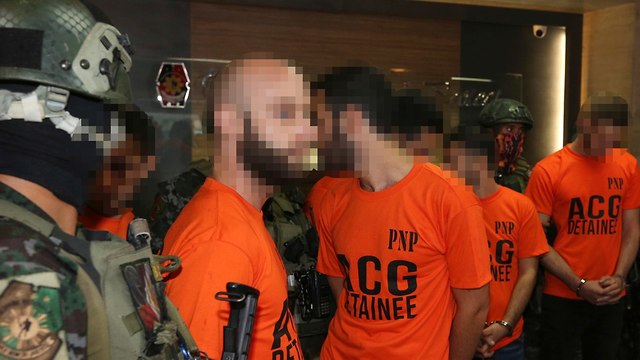 The investigation and raids were carried out, he added, following complaints that were filed by Australian and South African citizens, who said that the company had been taking hundreds of dollars from their bank accounts under the guise of investing in online stock.

One victim, who said that after the initial investment was unable to withdraw her money from the company or establish contact with a representative, was cheated out of 100,000 Australian dollars.