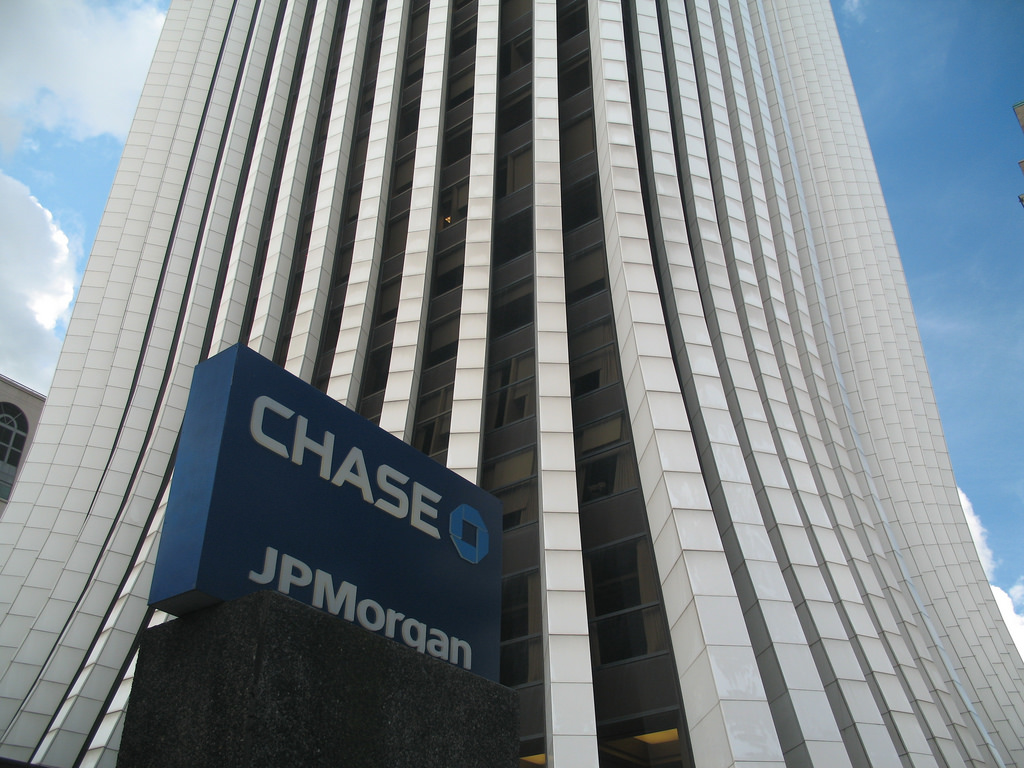 The crypto asset will be called “JPM Coin” and will purportedly be used to increase settlement efficiency within 3 of the banking giant’s own operations with plans to expand to more operations through time.

So anything that currently exists in the world, as that moves onto the blockchain, this would be the payment leg for that transaction. The applications are frankly quite endless; anything, where you have a distributed ledger which involves corporations or institutions can use this.

JPM Coin Will Be Used for Real-Time Settlement

According to Farooq, there are 3 early applications for the JPM Coin.

The first is the settlement of cross-border payments by large corporations. Currently, these types of payments are generally facilitated through decades-old payment networks such as SWIFT, which often take more than a day to settle and has been prone to errors.

With JPM Coin, international payments can be settled in real-time, at any time of the day. This is a major advantage over traditional systems as institutions from different countries often have different cut-off times for transactions and operate using different systems.

The second application will be the settlement of securities transactions. Rather than have institutional investors rely on slow wire transfers for transactions, which result in a time gap between settling the transaction and being paid for it, they will be able to use the JPM Coin for instant settlements.

As for the third application, large corporations that hold US dollars in JP Morgan’s treasury services will be able to replace the dollars held in subsidiaries for JPM Coins.

As put by Farooq:

Money sloshes back and forth all over the world in a large enterprise. Is there a way to ensure that a subsidiary can represent cash on the balance sheet without having to actually wire it to the unit? That way, they can consolidate their money and probably get better rates for it.

Moreover, Farooq added that looking into the future, once blockchain technology catches on and becomes mainstream, the JPM Coin could be used for payments among retail consumers on internet connected devices.

What do you think about JP Morgan launching their own cryptocurrency? Is the JPM Coin a competitor with Ripple’s XRP? Let us know what you think in the comment section below.

More From Our Partners