The increased likelihood of a Fed rate cut in July has helped push the US dollar lower.
That has been viewed as a positive for bitcoin as well as gold, which are looked at as alternative currencies that should rally when central banks take actions that reduce the value of government-backed currencies.
Both Fed Chairman Jerome Powell and Bank of England Governor Mark Carney indicated this week that central banks should look at bitcoin and other crytpocurencies with an open mind.
That could mean further regulation down the road, which would likely lead to reduced volatility for bitcoin and more legitimacy in global financial markets.
Then there’s Facebook (FB). The introduction of the social network’s digital currency, Libra, has been viewed as something that can bring cryptocurrencies out of the shadows and to a more mainstream audience. 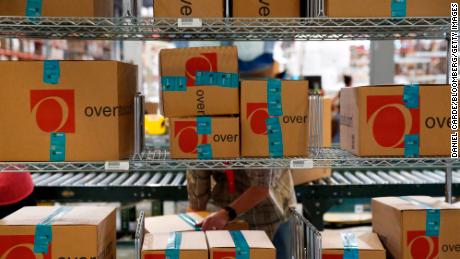 More people may start to use crytpocurencies as an actual method of payment instead of treating them like a short-term trading opportunity for get rich quick investors.
“Libra will expose 2 billion Facebook users to crypto. Because of its huge network of over 2 billion users, Facebook products cast a wide net,” said Jasper Lawler, head of research with London Capital Group, in a report. “Libra will breed familiarity of cryptos to a much wider audience. Two billion people will now be much more open to Bitcoin and other altcoins,” Lawler added. 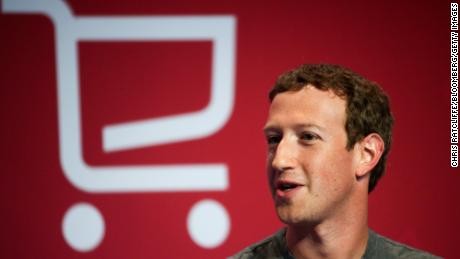 But if Libra catches on, that could actually hurt bitcoin instead of helping it. Consumers may prefer a so-called stable coin like Libra instead of bitcoin and other cryptocurrencies that have been subject to dramatic swings in price.
“While other cryptocurrencies, like bitcoin, are known for their volatility, Libra will be stabilized by its operators who will back each unit of cryptocurrency with real world assets,” noted Alan McQuinn, senior policy analyst at Information Technology and Innovation Foundation, a nonprofit think tank.
Some worry that the dramatic spike in bitcoin, which has now surged nearly 170% from just under $3,700 at the end of 2018, will ultimately scare away long-term investors.
“The appeal of bitcoin is still too limited for the average investor. It’s very risky and the volatility has been extreme,” said Paul Markham, global equity portfolio manager at Newton Investment Management.