San Francisco-based Coinbase says its user base doubled from August to December. That led to overloaded systems and customers unable to reach tech support.

did more than any other company to bring U.S. retail investors into digital currencies—and left many feeling burned as bitcoin crashed, plunging about 60% since December.

Earlier this month, the San Francisco-based company unveiled plans for new services aimed at hedge funds and other big investors, such as brokering large-scale cryptocurrency trades. Coinbase is also opening a New York office to focus on Wall Street clients.

The six-year-old company runs the largest U.S. digital-currency exchange by volume and offers a popular app for storing and transferring bitcoin. Coinbase doesn’t directly bet on the price of bitcoin, but instead makes money by collecting fees when customers buy or sell the cryptocurrency.

Coinbase enjoyed eye-popping growth in late 2017 as small investors piled into bitcoin. It now boasts of more than 20 million customers—more than

, which has 10.8 million active brokerage accounts.

“In U.S. markets, Coinbase is just way ahead of everyone,” said

co-founder of crypto hedge fund Grasshopper Capital. “And they’re not standing still with the retail stuff.”

But the end of bitcoin mania raises questions about whether Coinbase’s success has peaked. Its exchange handled about $8 billion worth of digital-currency trades in April, down 78% from its record volume in December, according to CryptoCompare.

Regulators could also trip up Coinbase’s quest to broaden bitcoin’s appeal. The Securities and Exchange Commission warned in March that many crypto trading platforms were potentially unlawful. Coinbase has approached the SEC and U.S. bank regulators about obtaining various federal licenses, The Wall Street Journal has reported.

Coinbase was founded in 2012 by Chief Executive

a former Goldman Sachs Group Inc. foreign-exchange trader. Mr. Ehrsam left in 2017 but remains on the firm’s board.

When Coinbase launched, bitcoin was little known outside a small circle of enthusiasts, many of them libertarians inspired by the idea of a currency outside government control.

Coinbase always aimed to take bitcoin mainstream, say current and former employees. A major goal was to make it easy to exchange so-called “fiat” currencies—dollars, euros and so on—for bitcoin. That wasn’t always straightforward: Early on, one popular way was for bitcoin aficionados to arrange meetings at

and swap the digital currency for cash.

At a time when bitcoin was widely associated with crime, Coinbase cooperated with U.S. authorities. It registered as a money-services business with the U.S. Treasury’s Financial Crimes Enforcement Network in 2013 and has since amassed 41 state licenses. 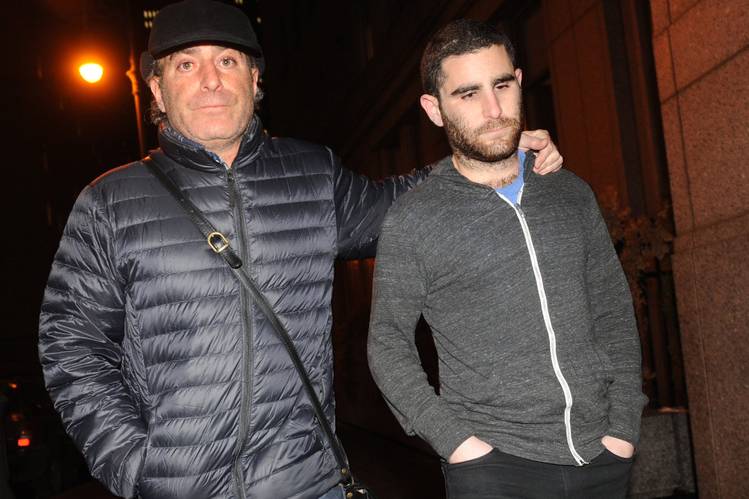 “The early days of crypto were very much like the Wild West, with very little legal clarity,” says Charlie Shrem, right, who founded BitInstant, an early rival of Coinbase. He pleaded guilty to operating an unlicensed money-transmitter business and spent about a year and a half in prison.

That helped Coinbase avoid the fate of rivals such as BitInstant, whose founder,

was arrested in 2014 in a case linked to the Silk Road underground narcotics bazaar. Mr. Shrem pleaded guilty to operating an unlicensed money-transmitter business and spent about a year and a half in prison. “The early days of crypto were very much like the Wild West, with very little legal clarity,” Mr. Shrem said in an email.

Other bitcoin exchanges failed after hackers stole investors’ funds. But Coinbase says it has never been hacked. “Not being compromised is one of the big reasons that Coinbase is what it is today,” said

Coinbase has had its share of growing pains. The company says its user base doubled from August to December. That led to overloaded systems and customers unable to reach tech support.

About 1,530 complaints have been filed about Coinbase with the Consumer Financial Protection Bureau so far this year, more than

combined, according to CFPB data. 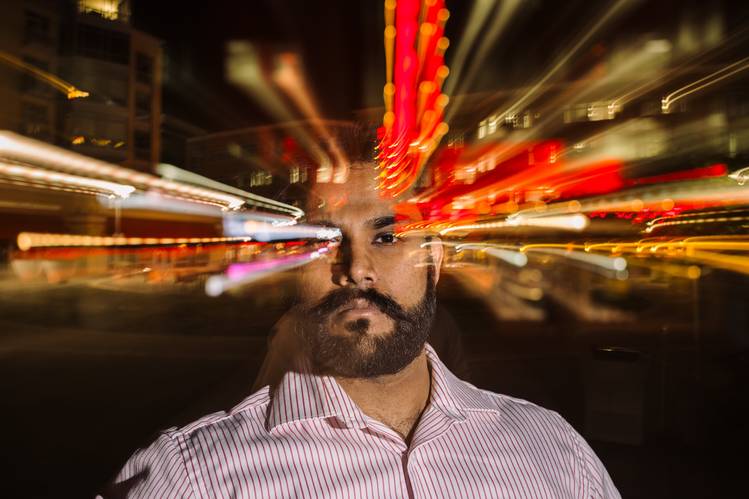 Coinbase customer Nikhil Thomas says he was unable to access his account for four months because of a problem verifying his identity. “The ordeal was painful,” he said. The company declined to comment on his experience but said it has expanded its customer-support team by more than 150% over the past three months.

an IT analyst in Maryland, was unable to access his Coinbase account for four months because of a problem verifying his identity. Calls and emails to customer service yielded few results, and he missed out on thousands of dollars in profits as bitcoin tumbled, he said. “The ordeal was painful,” Mr. Thomas said in an interview.

Coinbase declined to comment on Mr. Thomas’s experience, but says it was overwhelmed as its user base mushroomed. "As a result of this unprecedented demand, some customers had a poor experience,”

general manager of Coinbase’s retail business, said in an email.

Over the past three months, Coinbase has expanded its customer-support team by more than 150% and resolved 95% of its outstanding requests for help, Mr. Romero added.

Coinbase has faced other controversies. In December, it vowed to probe allegations of insider trading after suspicious market moves accompanied the introduction of Bitcoin Cash, a bitcoin offshoot, on Coinbase’s exchange. The price of Bitcoin Cash climbed 28% in the 24 hours before Coinbase announced the launch, fueling rumors that some traders had been tipped off in advance.

A spokeswoman declined to discuss the insider-trading allegations, citing pending lawsuits. Coinbase has previously said it prohibits employees from trading on nonpublic information or sharing it with people outside the company. 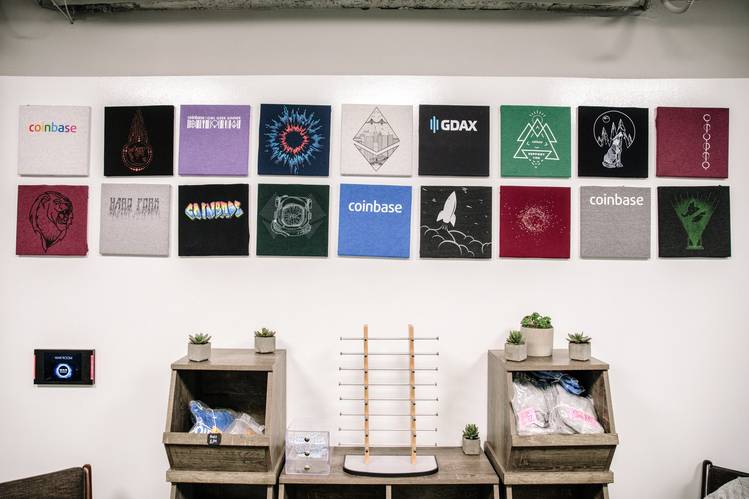 The end of bitcoin mania raises questions about whether Coinbase’s success has peaked. Its exchange handled about $8 billion worth of digital-currency trades in April, down 78% from its record volume in December, according to CryptoCompare.

There is no guarantee that Coinbase will maintain its lead over rivals. Robinhood, the free stock-trading app with more than four million users, added cryptocurrency trading in February. That could erode Coinbase’s hold over retail crypto investors.

Mr. Thomas is considering Robinhood after his frustrating experience. “Coinbase works beautifully,” he said, “until you have a problem.”

Write to Alexander Osipovich at alexander.osipovich@dowjones.com