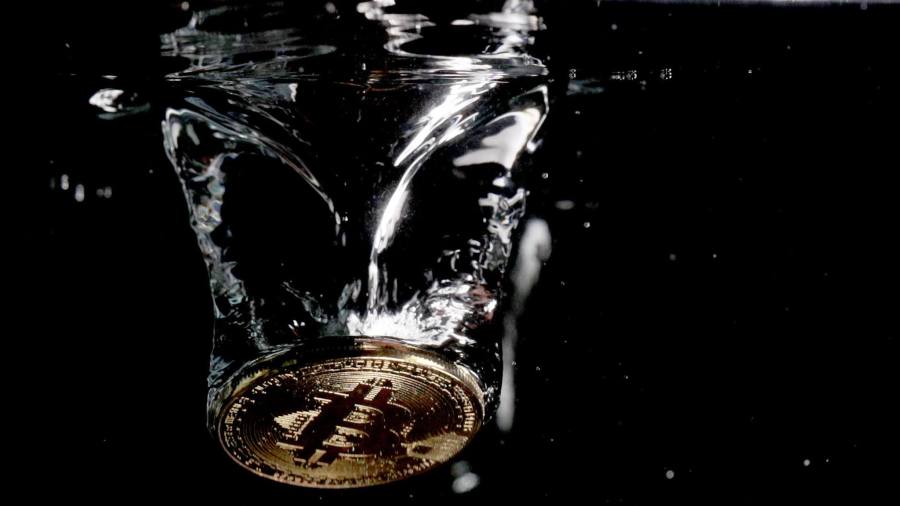 Paul Volcker, former chairman of the US Federal Reserve, once said that the ATM was the only really useful financial innovation. Today’s entrepreneurs and bankers are looking to prove him wrong.

Mr Volcker’s view was far too gloomy. But given the flurry of fintech innovation — some of it potentially disruptive — we must think hard about what defines success.

There are five simple tests for a genuine financial innovation. Is it cheaper? Does it offer much better service? Is it faster? Does it democratise access? And what are its side effects?

Mobile payments, like exchange traded funds or debit cards, would pass these tests with flying colours. Mobile payments have cut the cost of a payment by up to 80-90 per cent in some emerging markets, allowing them to leapfrog western systems. Take Kenya’s M-Pesa: the value of payments on the network now represents almost half of Kenya’s gross domestic product.

Great innovations are also levellers. Mobile payment systems can dramatically reduce fraud. The Afghan National Police decided to trial run paying out salaries to officers using a system modelled on M-Pesa some years ago. When the officers selected checked their phone, they were dumbstruck. They thought they had received a 30 per cent pay rise. But instead, it turned out that their superiors had been skimming the money off their salaries, which had been previously paid in cash.

But 10 years on from the financial crisis, we can also think of plenty of innovations which do not pass these tests. So how would crypto-assets such as bitcoin score?

First, bitcoin is slower than conventional alternatives. Transaction confirmation times are typically 10 to 20 minutes, but in the virtual currency frenzy at the turn of the year it was sometimes taking three to five days. That compares with Visa or MasterCard running over several thousand transactions per second with prompt confirmations.

Second, bitcoin is impractical. Its volatility means its conversion back into dollars or another currency cannot be taken for granted. Often businesses have had to put in a second transaction to make good for the large change in the price of bitcoin. This is completely impractical for many online retailers. In online fashion, for instance, where returns can be as high as 40 per cent, fiat currency is still king.

Crypto-assets have also proved quite expensive, particularly for small transactions. For regular transactions fees have been $10 — about as expensive as a bank wire, but substantially more than the average debit card transaction.

Crypto-assets do little for financial inclusion, either. The volatility of prices and the expense mean it doesn’t help domestically. And even across borders, where it is expensive for families to send money back home, the benefits are often offset by the costs of converting back into local currency and the volatility of the price.

What about the side effects? Crypto-assets are extraordinarily energy intensive due to “mining”. As finance looks to be more sustainable, this may be a giant leap backwards.

This is not to say smart engineers and computer power will not bring solutions to some of these problems. Nor that many aspects of cryptography technology or tokenisation are not extremely important in other use cases. But today’s crypto-assets, not backed by a currency, simply don’t score as a better way to organise payments.

The broader point is this: financial innovations are only as good as the customer problem they solve and they depend on standards adapting to ensure a healthy market. On the 10th anniversary of the crisis, Mr Volcker’s ATM test remains a useful reminder of this.

We all have a stake in ensuring their success.

The writer is senior adviser to the governor of the Bank of England. He writes here in a personal capacity