October 23, 2020
Trending
Home Blockchain Devs say real blockchain use is coming, but many feel it's overhyped – The Next Web 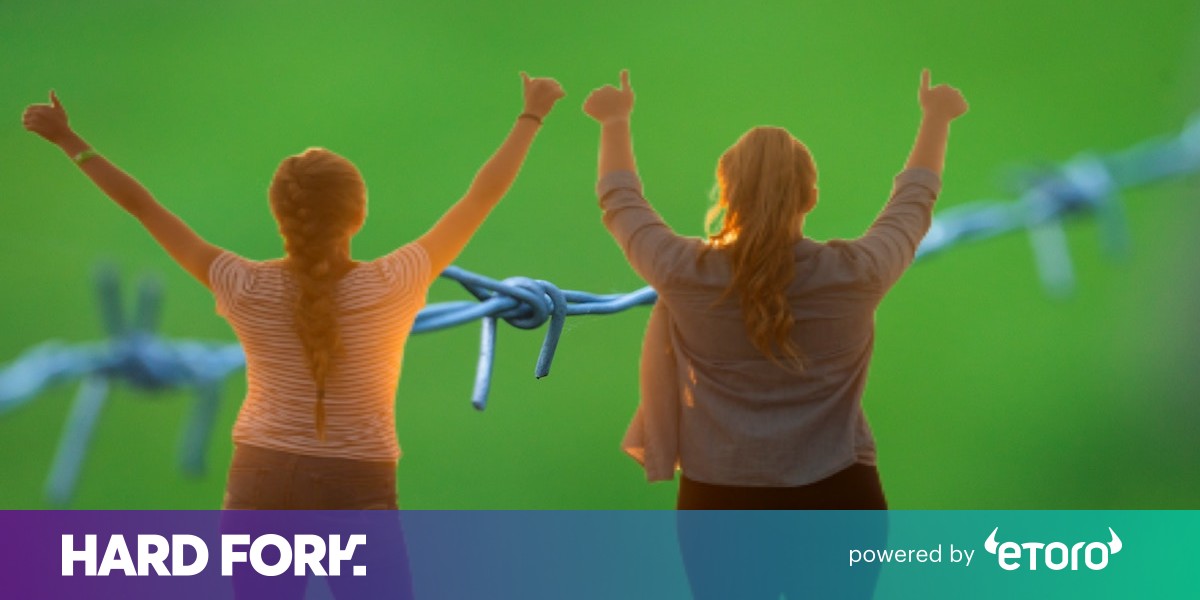 We’re likely to see a real-world application of blockchain technology over the next two years – if recent research is to be believed.

More than 23 percent of developers out of the 71,281 who contributed to HackerRank’s 2019 Developer Skills report said the”real-world” application of the technology over the next 24 months was very realistic.

Some 27.54 percent said they thought it was somewhat realistic, 21.89 percent were unsure, 19.77 percent felt the technology was overhyped, and only 7.01 percent thought it was unrealistic.

Before you get too excited, though, the report predicted that the Internet of Things (IoT) would be the most adopted technology over the next couple of years.

There are many reasons why developers think things will play out this way.

Firstly, unlike blockchain, which is still nascent, IoT’s adoption is being driven by the increasing connectivity of homes, cars, and cities.

Blockchain technology is being increasingly trialed and piloted by mainstream institutions across many sectors, but it seems the technology is yet to stick.

Banks are seemingly interested because private decentralized ledgers could result in maximum efficiency – especially in the trading and clearance of shares – and lower costs.

The technology also has potential in other industries such as healthcare, where it’s being used to fight counterfeit drugs.

Traditional energy companies are exploring the technology, too. In fact, Spain’s Iberdrola recently completed a pilot in an attempt to track renewable energy more efficiently.

If the trials and tests cant convert to real-world applications, we might see the number of devs who think blockchain is overhyped grow even higher.