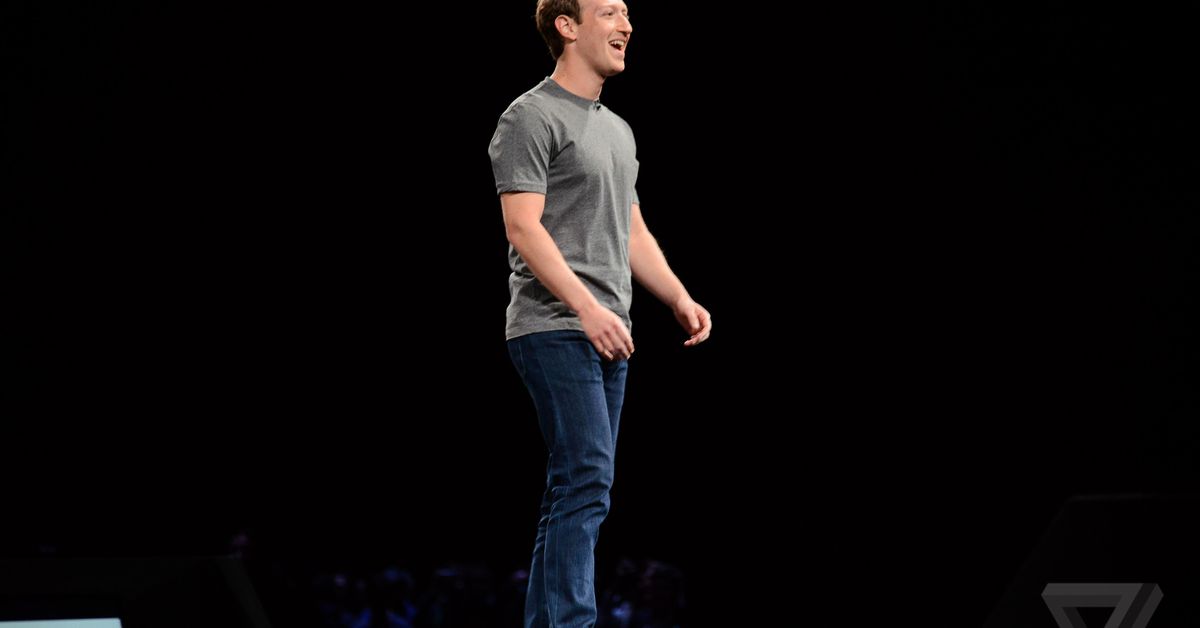 Facebook CEO Mark Zuckerberg says he’s “potentially interested” in putting the Facebook login on the blockchain as part of a public interview with Harvard Law professor Jonathan Zittrain. In particular, Zuckerberg said the blockchain could give users unique powers when granting data access to third-party apps.

Facebook has been investing in its blockchain team that was formed last May, led by David Marcus, who was formerly the VP of Messenger. The aim of the team has been to figure out the best ways to leverage blockchain with Facebook. Earlier this month, the company acquired blockchain firm Chainspace, which works on research and development of smart contracts.

In May, Cheddar reported that Facebook also exploring the possibility of making its own cryptocurrency for payments. But this is the first indication that Facebook could integrate blockchain technology as part of its login and data-sharing system.

This year I’m hosting a series of discussions on the future of technology and society. Here’s the first one with Harvard Law Professor Jonathan Zittrain.

I found his ideas fascinating. We spoke for almost two hours and still only got through about a third of what we hoped to discuss. I’m looking forward to continuing this series soon and covering more topics beyond the internet.

In the interview, Zuckerberg said authentication was “a use of blockchain that I’m potentially interested in,” although “I haven’t found a way for this to work.” In general, the proposed system would replace Facebook Connect with “something that’s fully distributed.” That system could let individuals pick and choose which apps to allow access to and limit the amount of data shared. Some third-party services have already developed similar systems to protect users’ personal data, but Facebook taking the approach would be a significant change in the landscape.

You basically take your information, you store it on some decentralized system and you have the choice of whether to log in in different places and you’re not going through an intermediary. There’s a lot of things that I think would be quite attractive about that. For developers, one of the things that is really troubling about working with our system, or Google’s system for that matter, or having to deliver services through Apple’s App Store is that you don’t want to have an intermediary between serving the people who are using your service and you. Where someone can just say hey, we as a developer have to follow your policy and if we don’t, then you can cut off access to the people we are serving. That’s kind of a difficult and troubling position to be in.

The move would mean Facebook couldn’t cut off access to the third-party apps, which would be a boon for app developers. But, at the same time, Zuckerberg admits that making Facebook access decentralized would also mean that in the event of a massive data breach like Cambridge Analytica, third-party apps that violated privacy could still run freely.

Facebook has had serious problems with apps and data-sharing in recent years. In October, Facebook explained that hackers accessed the basic data of 14 million user accounts from July 2017 to September 2018 as a result of unexpected behavior in the Chrome browser. As recently as December, reports surfaced that Facebook had allowed companies like Netflix, Spotify, and Amazon access to private data years after it should have stopped.

The risk of further data-sharing scandals is one of the main reasons why Facebook is wary of implementing the change. “In a fully distributed system, there’d be nobody who could cut off their access. A fully distributed system empowers individuals on the one hand but it really raises the stakes,” says Zuckerberg, noting that “it’s a lot easier to hold accountable large companies like Facebook or Google” than a series of third-party apps. “You’d also have more cases of abuse and the recourse would be much harder.”