On 2 April, the cryptocurrency market woke up to Bitcoin’s much-awaited bull movement, as it pumped by almost 15% to reach the $5,000 level, before undergoing a correction. Once the king coin broke strong resistances at $4,200 and $4,400, investor sentiment surged as money was poured into the crypto-market. The surge pushed the collective coin market to a market cap of $162 billion, at press time.

As investor interest spiked, so did the trading activity on all major fronts. According to a recent report, some users of the Singapore-based digital assets exchange, Huobi Global, were allegedly not able to cash in on the sudden spike after the exchange faced several service disruptions. Many users complained that they were unable to execute their sell or buy orders during the surge.

Following the service hiccup, many Huobi Global customers expressed their disapproval through Telegram chats. A Telegram user named Finn, complained that he was not able to cancel his orders on Huobi Global. Many other users followed suit and reported the same issue.

A user named J Leon Y, commented that Huobi was ‘having a problem,’ as his orders were not being canceled or completed. Another user, William Lim TH, alleged that he lost out on the market move as his buy orders were not being not executed, even though the coin was trading below his buy limit order.

Huobi Global was not the only exchange whose services were affected by the sudden spike in activity. Binance, the world’s largest cryptocurrency exchange, also suffered a service interruption after its UI crashed following the sudden surge in user activity.

CZ, the CEO of Binance, acknowledged the crash and informed his Twitter followers that the exchange was undergoing UI server scaling issues.

However, at press time, Huobi Global had not acknowledged or commented on the service disruption allegation.

If true, the allegation could shift investor sentiment away from the exchange as Binance, which is also Huobi’s close competitor, registered an all-time high buy volume for Bitcoin on the exchange, enabling its users to capitalize on the market surge. 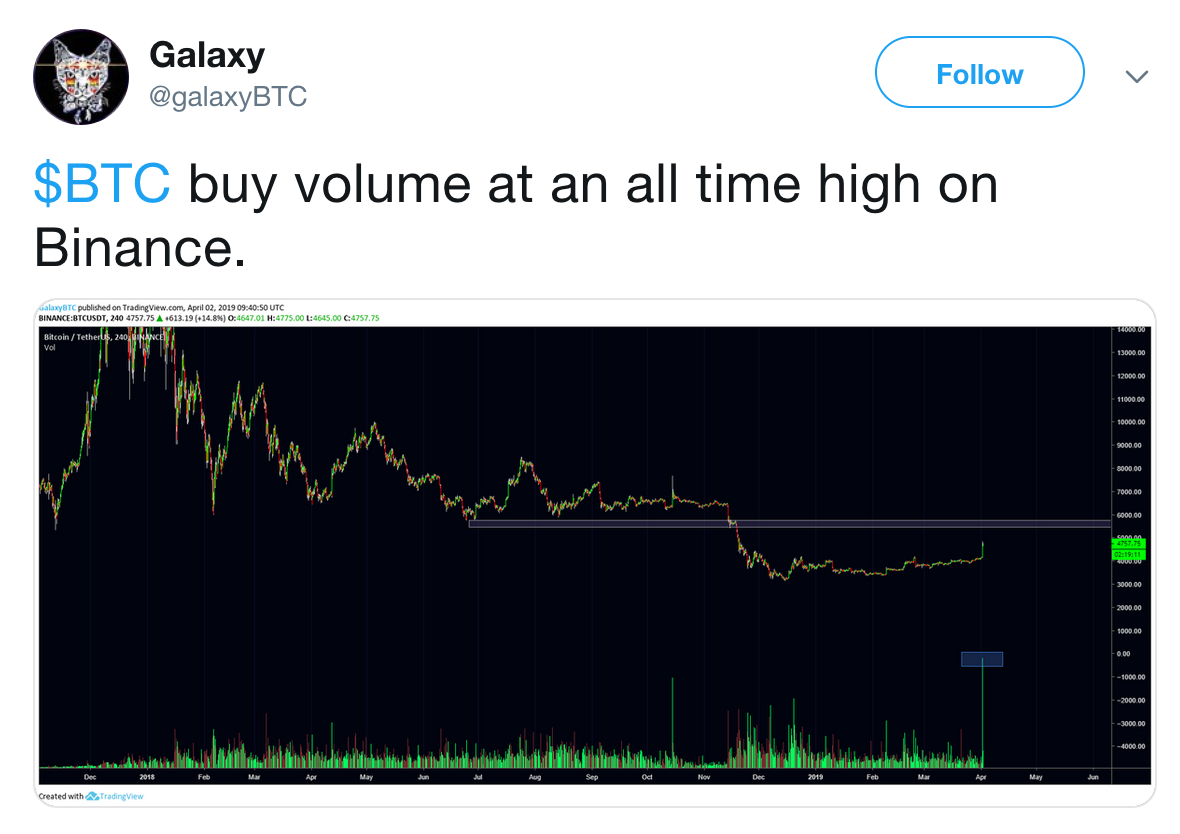