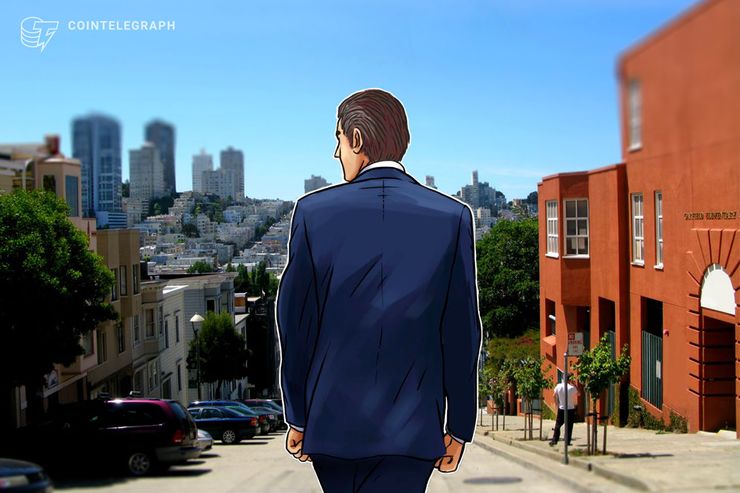 The head of policy at Coinbase has left the U.S.’ largest exchange and wallet provider to work at investment giant Andreessen Horowitz, Bloomberg quotes a statement as confirming Nov. 22.

Mike Lempres, who worked only briefly in the role after swapping over from being Coinbase’s legal head in September, had already decided to leave at the time, the publication says.

Like all exchanges serving the U.S. market, Coinbase continues to battle patchwork regulatory frameworks that vary state to state, as well as ongoing reviews of the status of certain types of cryptocurrencies.

While it remains unknown who will replace Lempres, head of legal at the company is currently Brian Brooks, who “took over most of his responsibilities.”

“As chief legal and risk officer during a time of tremendous growth for Coinbase, Mike was instrumental in building the company’s legal and compliance functions and driving our vision of trust through compliance,” the statement reads, adding:

“We wish him the best in his new position with Andreessen Horowitz.”

Coinbase previously received investment capital from the firm, which led its 2013 Series B funding round worth $25 million. Andreessen Horowitz also contributed to a major $300 million round for the exchange this October.

The exchange service encountered fresh legal woes this week after a previously-discarded user-filed lawsuit over alleged insider trading of Bitcoin Cash came back to life, with a hearing date set for January 2019.

In October, an executive revealed tentative plans to add up to 300 cryptocurrencies to its trading platform, while dispelling rumors the company would conduct an IPO.