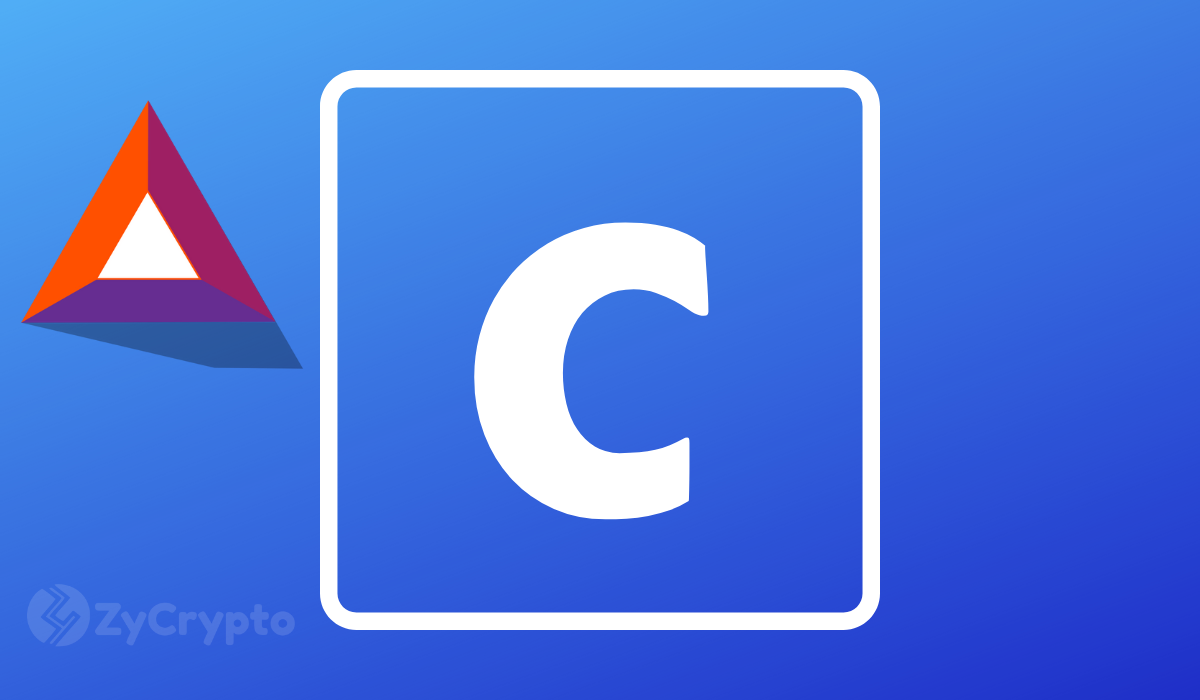 When cryptocurrency exchanges announce that a new cryptocurrency is in review and new listings are soon to be added, traders usually welcome the news with excitement as it can only mean that the token or coin will be made available to a larger audience for trading and transacting, which will eventually affect the trading volume of the token on the long run.

However, with the case of Coinbase and the ERC-20 token BAT, it remains puzzling whether the listing limited the token’s adaptability instead of the other way round.  More precisely, traders have been wondering whether BAT’s listing on Coinbase did more harm than good to the growth of the token as it has continued to face consistent declination since the Coinbase encounter. Even though the US-based exchange went ahead to list BAT on its Pro exchange platform, BAT had already lost momentum.

Although BAT rose 20% after Coinbase’s announcement, a few days later, the token would go on to drop from the 29th to the 30th spot and even further. At this writing, BAT which had previously been trading at a price of $0.31 has now dropped to the 34th spot, with a struggling price of $0.12 at press time.

This pattern of a short term rally, followed by a long term price drop has been occurring precisely with altcoins and we can notice that in 0x (ZRX). Back on October 11, 2018, ZRX 0x saw an upsurge in trading price as the token moved from $0.63 to $1.01 shortly after its listing on Coinbase. Currently, ZRX is worth $0.29, nearly half of its initial price before Coinbase came along.

This consistent pattern in price decline has lead traders to conclude that perhaps XRP is on the safer side and is probably better off without getting listed on the US exchange platform. However, this conclusion holds no logical point as exchanges are not exactly responsible for the market movement.

The price of a token is solely dependent on trading interest, which seems to be the case for BAT. Seeing that Coinbase is a top exchange, users expect that the token would skyrocket upon landing on one of the world’s leading exchange and that in itself remains impossible. Conclusively, the deflation of BAT is a case of a growing token that is in its early infancy and is still managing to live up to trading expectations, which will inevitably happen, but certainly not at this beginning stage.