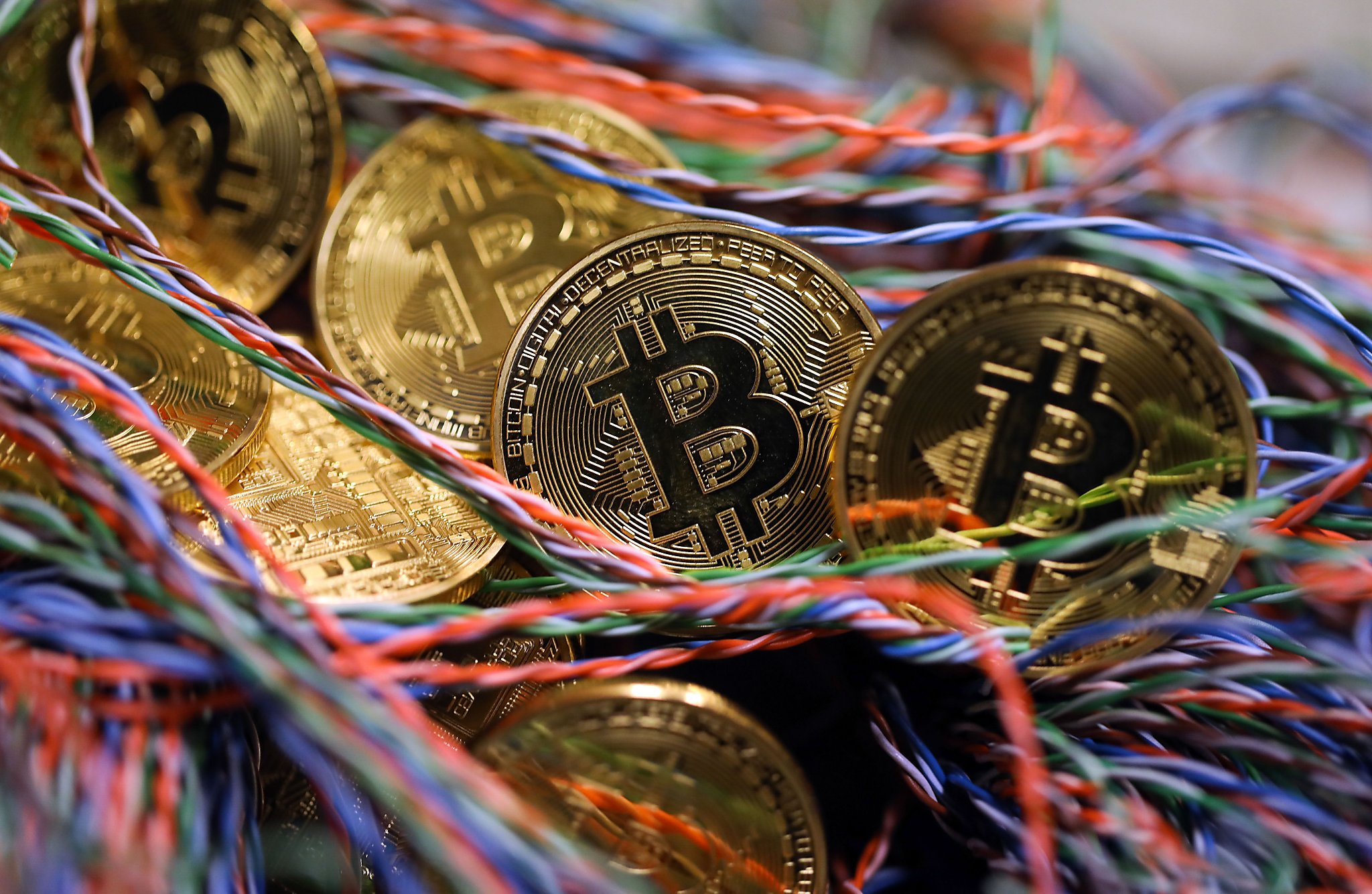 A 21-year-old Boston man who stole millions in cryptocurrency from a Silicon Valley entrepreneur and dozens of other people was sentenced to 10 years in prison in one of the first such convictions in the nation, officials said Monday.

Santa Clara County Superior Court Judge Edward Lee sentenced Joel Ortiz to 10 years in prison for stealing more than $7.5 million from at least 40 victims, two of whom live in the South Bay. Ortiz, a former high school valedictorian, pleaded no contest to 10 felony theft charges in January and was sentenced Friday.

Ortiz stole the money — an electronic currency — using illegal SIM card swaps to obtain access to victims’ phones, loot their cryptocurrency and take over their social media accounts to sell the digital currency. Thieves sometimes illegally obtain someone’s personal and financial data from phone companies by claiming a SIM card was lost before obtaining a new one with the victim’s Social Security number or address, officials said. The thieves then bypass authentication processes to access cryptocurrency accounts by using a smart phone.

In May, Ortiz stole more than $5.2 million in minutes from one Cupertino-based cryptocurrency entrepreneur, prosecutors said. He then used the ill-gotten funds to live a ritzy lifestyle that included hiring a helicopter to take him and friends to a music festival, buying Gucci clothing and luggage, and burning through $10,000 a night in Los Angeles nightclubs.

Investigators retrieved $400,000 from Ortiz after he was arrested. The remainder was hidden or spent.

Meanwhile, his victims were devastated by their losses, according to testimony in two hearings that preceded the sentencing.

“These are not Robin Hoods,” prosecutor Erin West said of Ortiz and other cryptocurrency thieves. “These are crooks who use a computer instead of a gun. They are not just stealing some ethereal, experimental currency. They are stealing college funds, home mortgages, people’s financial lives.”