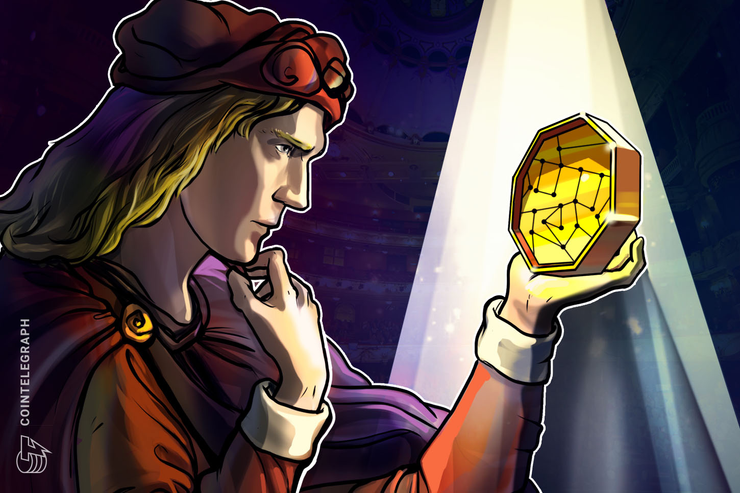 In a public address on local television, the country’s president, Migual Diaz-Canel, said the plan would raise capital for around one quarter of the population, helping to pay for reforms.

Cuba has felt a severe knock-on effect from the crisis in Venezuela, which was previously a major source of aid.

“We are studying the potential use of cryptocurrency… in our national and international commercial transactions, and we are working on that together with academics,” Reuters quoted economy minister Alejandro Gil Fernandez as saying.

As Cointelegraph reported, Venezuela itself rolled out its own state-run cryptocurrency, Petro, last year. Also designed to dodge sanctions, its use has so far remained limited due to a lack of international interest.

Other states are considering following suit, such as Iran, which is facing an ever more hostile U.S. reception.

It remains unclear whether Cuba is looking at creating its own cryptocurrency token or seeking to use an existing public one, such as bitcoin (BTC).

According to Gil Fernandez, the cryptocurrency-sponsored reforms are much needed, and would allow some form of decentralization in an economy still largely operated under soviet principles.

There are also plans to allow companies operating in Cuba’s Mariel Special Economic Zone to receive a portion of sales in hard currency.