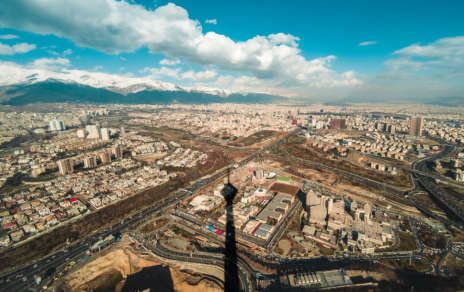 After clamping down on bitcoin miners earlier this month, Iranian bank officials are making an about face and are backing an “indignized digital money” that will be mined under the permission of the Central Bank of Iran.

According to a report by the MEHR News Agency dated July 13, the cryptocurrency will be tied to precious metal.

“The Iranian cryptocurrency is backed by gold but its function is similar to foreign rivals,” said Shahab Javanmardi, an official with the Iran Chamber of Commerce, Industries, Mines and Agriculture, in an interview with MEHR.

“The domestically-encrypted money is to ease optimal use of Iranian banks’ frozen resources.”

The Trump administration has been ratcheting up sanctions on Iran after Trump tore up a nuclear deal negotiated by his predecessor Barak Obama.

Earlier this month Iranian lawmakers sought to outlaw bitcoin mining. The energy-intensive mining was putting a strain on the country’s power grid.

Miners were taking advantage of subsidized power rates. According to a report by Bloomberg, electricity consumption in the country jumped by 7% in June. The jump was blamed on bitcoin miners.