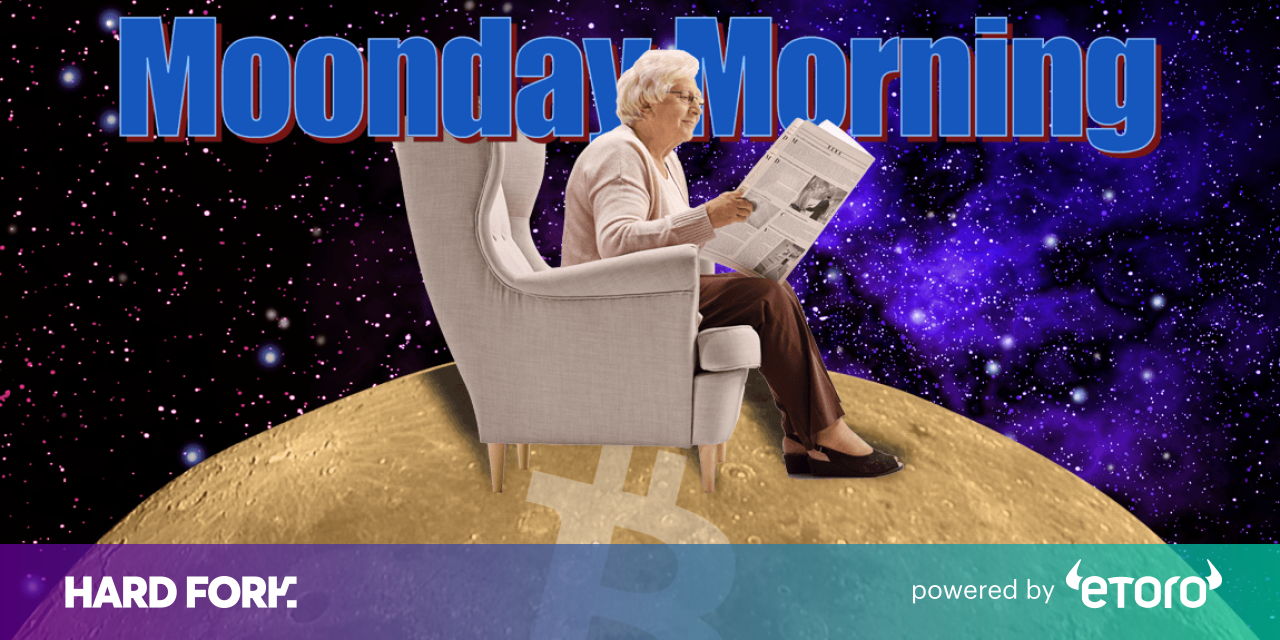 It’s a new week, which means only one thing: it’s time for Hard Fork’s roundup of cryptocurrency and blockchain headlines from over the weekend.

1. Security researchers from Trend Micro have uncovered a new type of cryptocurrency mining botnet. The malware targets Android devices by exploiting a debug port normally used by developers to fix defects in apps, CoinDesk reports. So far, 21 countries have been hit, with South Korea the worst affected.

2. Israeli police arrested two brothers in connection with the infamous 2016 hack of cryptocurrency exchange Bitfinex, local news reports. Israeli police told Finance Magnates that the pair is believed to have pocketed “tens of millions of dollars.” The case is currently ongoing.

3. Security researchers note there’s an increase in cryptocurrency giveaway scams, Bleeping Computer reports. Scammers impersonate the likes of Elon Musk or John McAfee, and promise free Bitcoin in exchange for a small investment to “verify your address.” In one instance, scammers appear to have netted nearly $5,000 worth of cryptocurrency. It’s starting to look like 2018 all over again.

4. As the blockchain industry continues to grow, skills gaps are beginning to appear. To address the shortage of blockchain talent in Malaysia, the country’s government is trialing a specialized work visa to attract skilled developers and professionals, local news reports.

5. An Iranian energy official has fired a warning shot to cryptocurrency miners in the country, threatening to cut off their electricity supply, according to local news. The official went on to say that using the national grid to power cryptocurrency mining machines is illegal, and Bitcoin miners would be found and their power cut off. Yikes!

Well, there you have it, the weekend’s top cryptocurrency and blockchain headlines! And we didn’t even mention Facebook’s Libra once. Oh, wait…