Dutch police have arrested a former entrepreneur for fraud after alleging he conned investors in a fake bitcoin (BTC) mining operation out of €100 million ($111 million), Dutch daily news outlet De Gelderlander reported on May 21.

According to reports, Barry van Mourik, who previously ran another cryptocurrency company also under suspicion, deceived clients into thinking they would earn money from bitcoin mining.

Posing as the operator of a mining farm, van Mourik accrued client funds while allegedly failing to purchase any equipment, instead reportedly spending the money on luxury items.

The scandal involving the 33-year-old extends back to 2018, when frustrated customers of his other outfit, Koinz Trading, launched a lawsuit after their benefits failed to materialize. 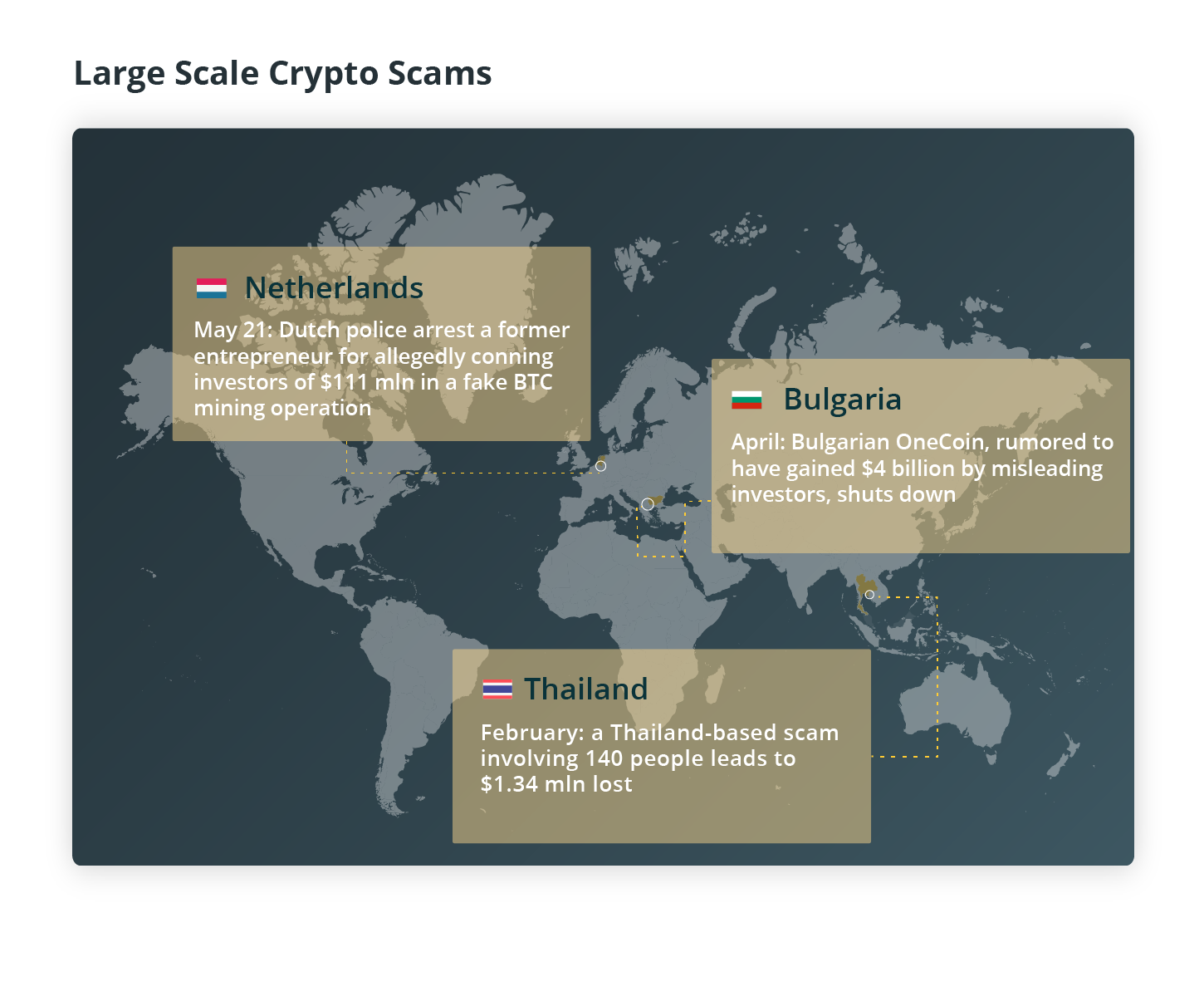 In February, a Thailand-based scam managed to lure 140 people to stump up funds which ultimately totalled around $1.34 million.

Large scale scams beyond mining also persist, with Bulgarian OneCoin, rumored to have gained $4 billion, only coming to an end in April. Meanwhile, July will allegedly see the return of the notorious BitConnect Ponzi Scheme, which infamously crashed in January 2018.