January 18, 2020
Trending
Home Ethereum EOS’s Brock Pierce: Ethereum [ETH] will be in trouble if it does not solve scaling issue this year – AMBCrypto News 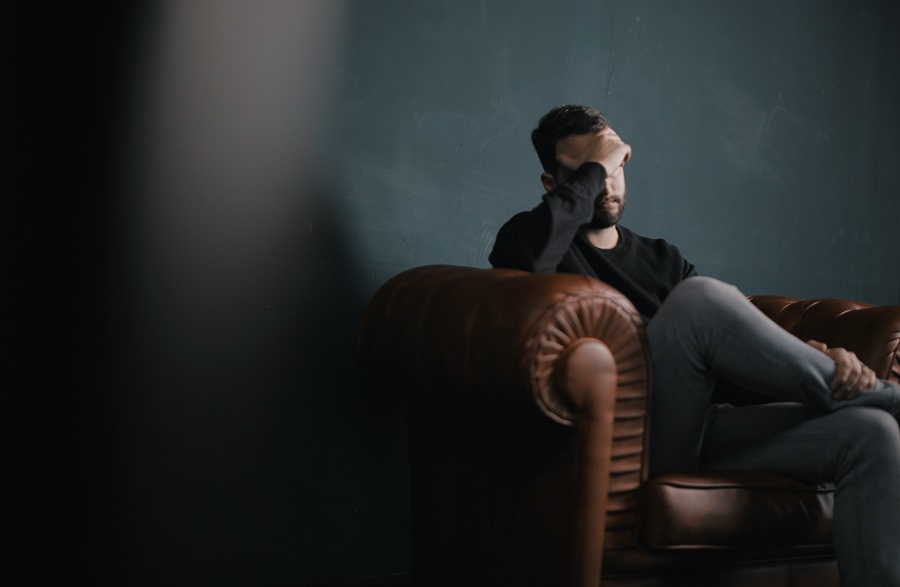 The cryptocurrency market’s roller-coaster movement has been noted by a lot of proponents in the space, with many predicting the bearish behavior to last for more time. In a recent chat with CryptoTrader Ran NeuNer, Brock Pierce, the current Chairman of the Bitcoin Foundation and co-founder of the EOS Alliance, spoke about the fall of Mt.Gox and the behavior of the cryptocurrency market right now.

Pierce stated that Mt.Gox being one of the first major cryptocurrency exchanges had a lot riding on it and its fall sent shockwaves across the industry. He said:

“The fall of Mt.Gox incurred massive reputation damage and the feeling that it propagated throughout the industry was crazy. People thought that since Mt.Gox got hacked, Bitcoin must be unsafe too. We need to create safer and better practices in the field.”

The EOS Alliance co-founder was also of the opinion that custodial issues need to be solved and that twenty nineteen will be the year of BUIDL. Pierce added 2018 was the year of HODL while 2017 was when the term ‘lambo’ came into the fore. According to him, it is very difficult to retain people in a bull market. He then gave his comments on the scalability issue persistent among a lot of cryptocurrencies. In his words:

“If Ethereum does not solve the scaling this year then there will be a problem. The market is not going to wait for them to catch up, especially with all the generation 3 blockchains coming up. EOS is currently the number two chain in terms of developers with a lot o runway. It also helps in having the most advancement form of solving scalability issues.”

Brock Pierce informed users of exclusive information related to DApp token. He said that Bancor and Liquid EOS will solve the RAM and CPU issues probably by February. He focused his discussion on the effect of communities in the cryptocurrency space, citing “community is everything, technology comes later”.

Looking at the new year, Pierce opined that the sectors of adoption and the fundamental building is on the right path, and in some cases at its peak. He closed the discussion by adding:

“I rarely make predictions but I have a feeling by the end of this year we will see apps built on the blockchain that will have a million users.”