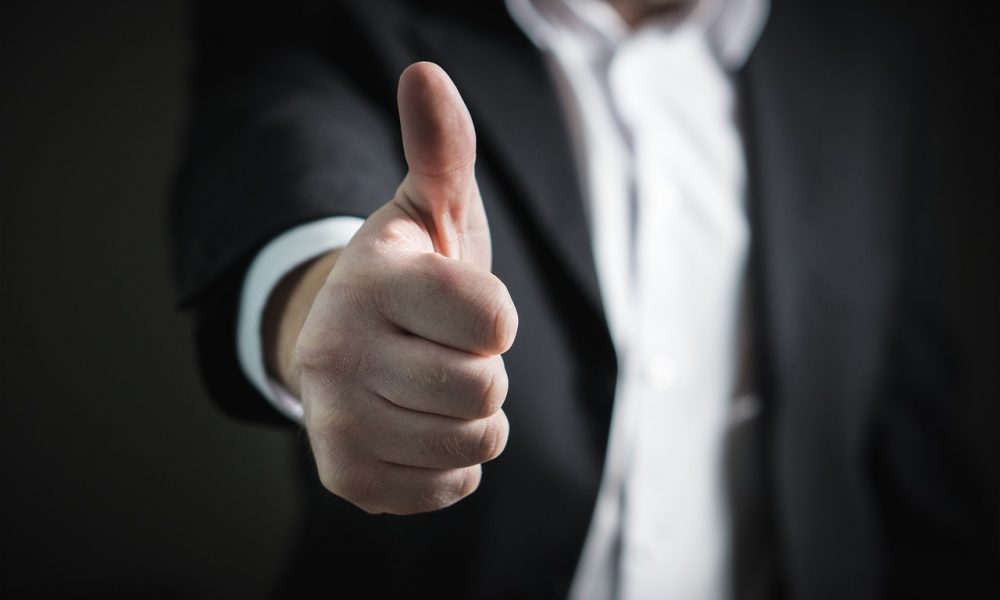 The progress in the world of cryptocurrencies, according to many users, has been measured by the charts and the prices of individual coins. In the recently concluded Token 2049 conference, many proponents of the space gave their perspectives on where the cryptosphere will go in the future and about the latest updates from the crypto space.

The roster of speakers at the conference included Vitalik Buterin, the Co-founder of Ethereum [ETH], Charles Hoskinson, the Co-founder of Cardano [ADA] as well as Bill Barhydt, the Chief Executive Officer [CEO] of Abra, a popular cryptocurrency wallet.

Vitalik Butern stated that aside from the technicalities of the field of cryptocurrencies, there were a lot of things happening in the ecosystem which were really positive and encouraging. The Ethereum Co-founder pointed out that many cryptocurrency exchanges, emerging stablecoins, and cryptocurrency related browsers were paving the way for a faster and more reliable cryptosphere. Buterin also mentioned the Brave browser as well as Opera’s decision to integrate Ethereum wallets into the browser.

The brave browser gives users the option of earning Basic Attention Token [BAT] for browsing websites like Vimeo and the Guardian. The browser recently announced that the preview of ads developer channel had entered the second phase of development with an announcement that read:

“With today’s Developer Channel update [version 0.63.4], testers on OS X, Linux and Windows x64 [with 32-bit/x86 to follow shortly] will start to see the ads they are viewing being counted [”ad notifications received”] on the Brave Rewards Settings Page [accessible through brave://rewards].”

“Success in the field takes time and it wont be instant. It will take atleast 3-4 years. We are out of the building phase and are in the development phase right now. What is bizarre is that we have been a launched product for a long time now and are aiming to go from a federated system like Ripple to a fully decentralized system. We are aiming to become 100 times more decentralized than Bitcoin and 50 times more decentralised than EOS.”