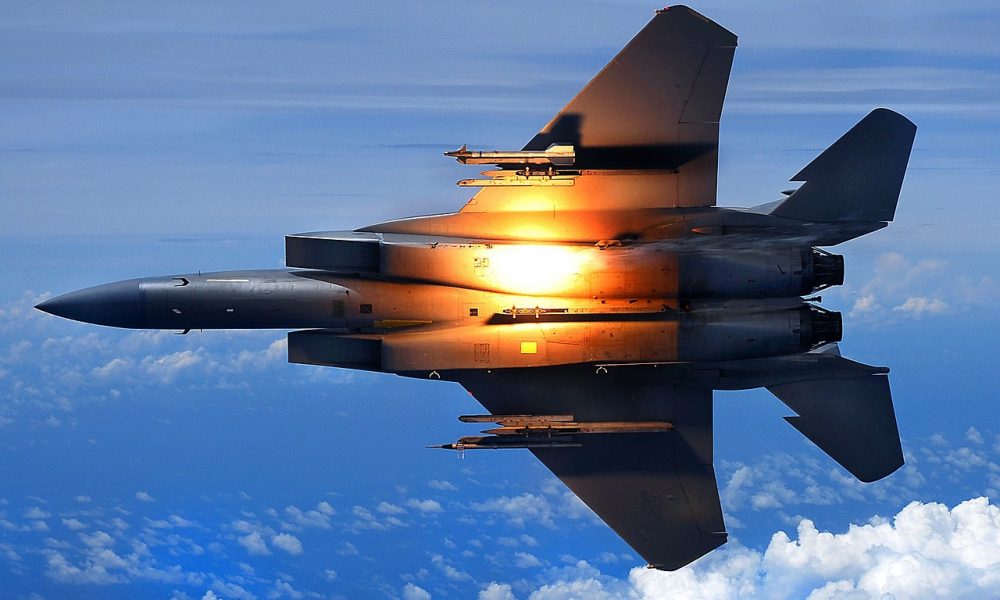 In a recent interview, Bill Barhydt, the CEO of Abra, discussed the progress of the Ethereum network and the applications built within the ecosystem, with Ethereum’s Vitalik Buterin. Buterin started the discussion by elucidating the advantages and differences between the Bitcoin network and the Ethereum ecosystem. Buterin said:

The Ethereum Co-founder admitted that the field evolved a lot since its nascent years and that he had figured out that it was a general tool that would allow other people in the community to build on it. According to him, people have come up with a lot of applications on Ethereum, with decentralized file storage and different tokenization methods being a key use.

Bill Barhydt further enquired about the craziest applications that Vitalik had observed on the Ethereum blockchain. To this, Buterin said:

“I am really impressed by MakerDAO. It is a smart contract system that issues a currency that is pegged to the dollar. It does not depend on any centralized systems and maintains a peg. It also includes a data fee that feeds the price, this basically means that the crypto does not need to conform to banks but is still stable.”

Vitalik Buterin also talked about the future of ERC20 tokens and stated that more of them would be released soon. He claimed that the age of the multi-million ICO has passed, but the tokens can be used to represent assets and these assets can be used in video games and other applications. The computer scientist further opined that ERC721 tokens would be used to represent digital collectibles and that app coins are overhyped and overused.