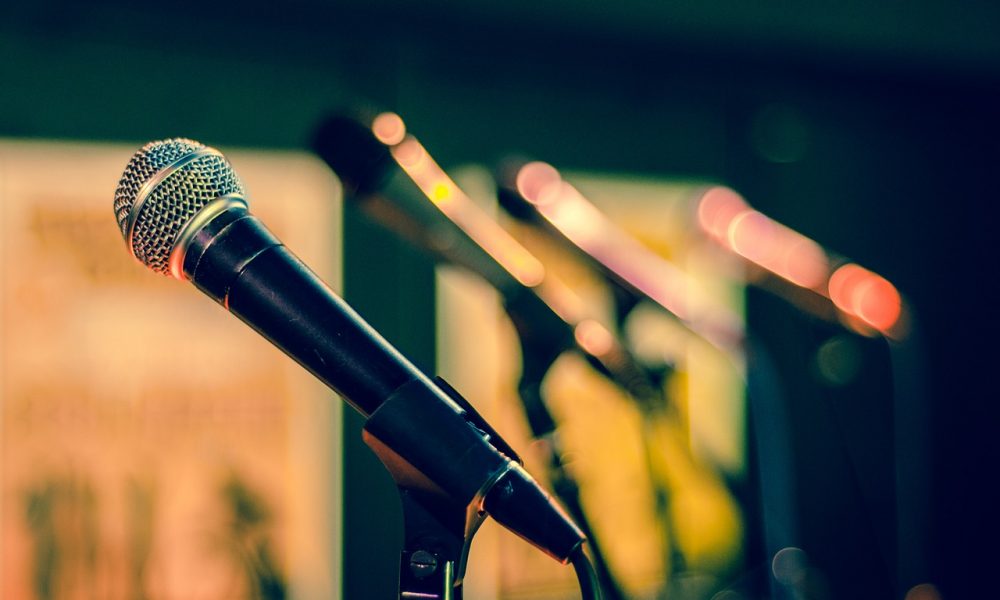 Monero [XMR] has been touted as the foremost privacy cryptocurrency in the market right now and a lot of Monero proponents have come forward to support the claim. The cryptocurrency has admittedly come under the scanner multiple times for scams and frauds, in turn affecting its network and users.

In a recent interview with Naomi Brockwell, Riccardo Spagni, a core team member and developer at Monero, spoke about the use cases of the privacy token as well as the marked adoption of cryptocurrencies worldwide. According to Spagni, many think that anything related to cryptocurrencies is illegal when they are really not.

Spagni, who is also known by his Twitter handle ‘fluffypony’, added that the more people use Monero and its associated technologies, the more it will act as a forcing factor. In his words:

“People cannot be stopped from the technology they use and this fact should be accepted and embraced. To ensure a safe transaction environment, there should be regulations within the space. It is still early days for the technology and there is still a lot more to come for the Monero ecosystem.”

Spagni claimed that Monero is not a store of value. He had earlier claimed that anything that is not Bitcoin or Monero are scams, something that he though does not solve the problems in the ecosystem. Talking about the rampant fraudulent activities in the crypto-space, Spagni said that not everyone is trying to build things on ideas and that it is reflected very well. The Monero developer admitted:

“Sometimes claims can be wrong and the people associated with certain projects will not stop shilling. Monero, on the other hand, is rooted in the ground level and is great o build things ingrained in privacy. The Monero user experience has matured and some applications built on the network has done a good job in terms of usability testing.”

Spagni had earlier said that Monero was designed to be a privacy-preserving currency. Spagni added:

“I’m a big advocate for personal privacy. I think that it should be a basic human right. The way all our data has just sort of been splurged online through hacks and compromises and malware and sometimes our own stupidity, we’re in a situation where privacy-preserving projects are a necessity.”