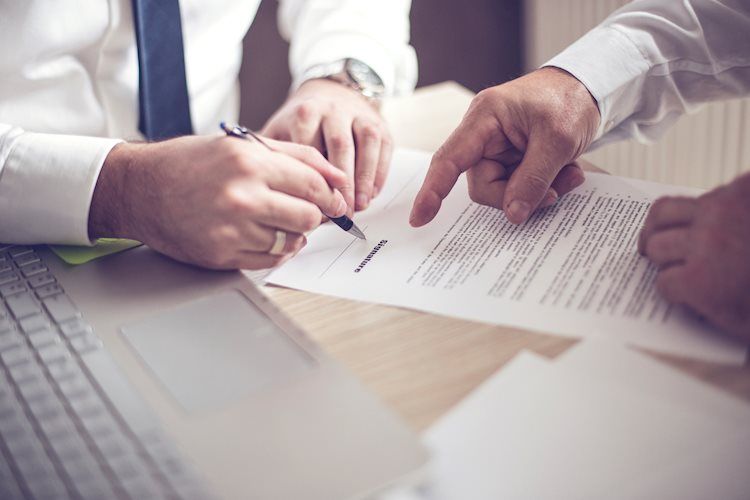 Monero, now the 13th largest coin with the market value of $731M, is changing hands at $43.90, off the recent low of $42.88 reached on Tuesday. XMR/USD has been moving in sync with other significant altcoins.

Monero is a privacy coin that allows senders and receivers to stay anonymous.

Privacy coins have long nee a concern for governmental authorities all over the world. Being anonymous and non-traceable, they can become the currency of choice for criminals, hackers and tax evaders. Apart from that, they regard decentralized and peer-to-peer technologies as a direct threat to their powers.

Meanwhile, decentralization won’t deprive governments of their powers but will allow improving the global economy in a significant way, according to Riccardo Spagni, a developer of Monero (XMR).

“This won’t necessarily lead to governments being toppled, but it’s going to lead to an interesting brain drain […] some of the smartest people on the planet are working [in crypto] and when they start clustering in places that are more friendly from a regulatory perspective, that’s going to create something very, very interesting,” Spagni said int he recent interview at the annual “Innovate Finance” event on the sidelines of Davos Forum.

He is sure that cryptocurrencies will comply with the regulatory norms and rules set by governmental bodies though each country will approach the regulation of digital assets in a different way, which will define the geographical distribution of talents and innovations.