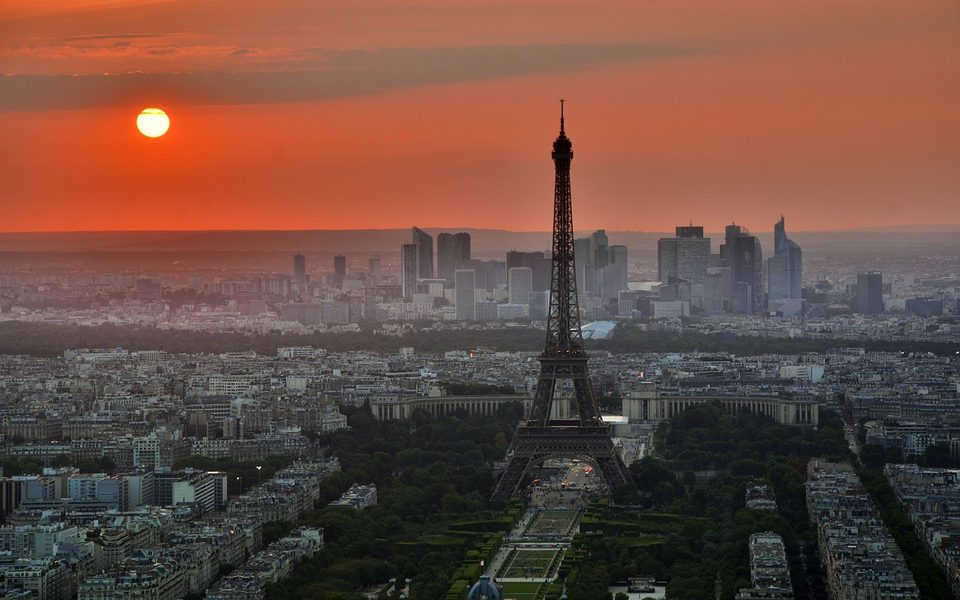 Ripple, the cross-border payments giant spearheaded by the San Francisco-based technology company Ripple Labs, is set to have a say in Europe’s blockchain aspirations. The International Association for Trusted Blockchain Applications [INATBA], has announced that Ripple will be included as a founding member of its organization.

The INATBA is a body of small and medium enterprises [SMEs], policy-makers, regulators and civil-standard setting organizations that have joined forces to build effective regulation within the blockchain and cryptocurrency industries. It allows notable voices in the virtual currency field to effectively communicate with each other and further adoption, both at the corporate level and at the sovereign level.

Brad Garlinghouse, the CEO of Ripple called the inclusion an “honor,” and a “privilege,” adding that regulators, governments, and the cryptocurrency industry must come together for effective financial governance. He stated,

“This really is a pivotal time for the distributed ledger technology industry. It’s critical that as an industry we come together and engage with regulators and governments globally. The work we are seeing with the European Commission is pivotal and can be leading in this effort. We’re thrilled to be involved and look forward to being a leading participant.”

Formed by the European Union in November 2018, initial members of the INATBA included ConsenSys, IOTA, UniBright, RoyaltyRange and STOKR, among others. Since then, new members such as Ledger, R3, IBM Belgium, Guard Time, Swift, Barclays, BBVA, Accenture and the Cardano Foundation have joined the association. In fact, the Cardano Foundation’s addition contributed to ADA’ recent price surge.

Further, IOTA’s Director of Social Impact and Public Regulatory Affairs, Julie Maupin, will serve as a board member of the association.

The key focus areas spelled out by the European Commission include, allowing dialogue with regulators, promoting a transparent and inclusive model of blockchain governance, creating global and sector-specific guidelines for DLT applications, and developing standards for interoperability among participants.