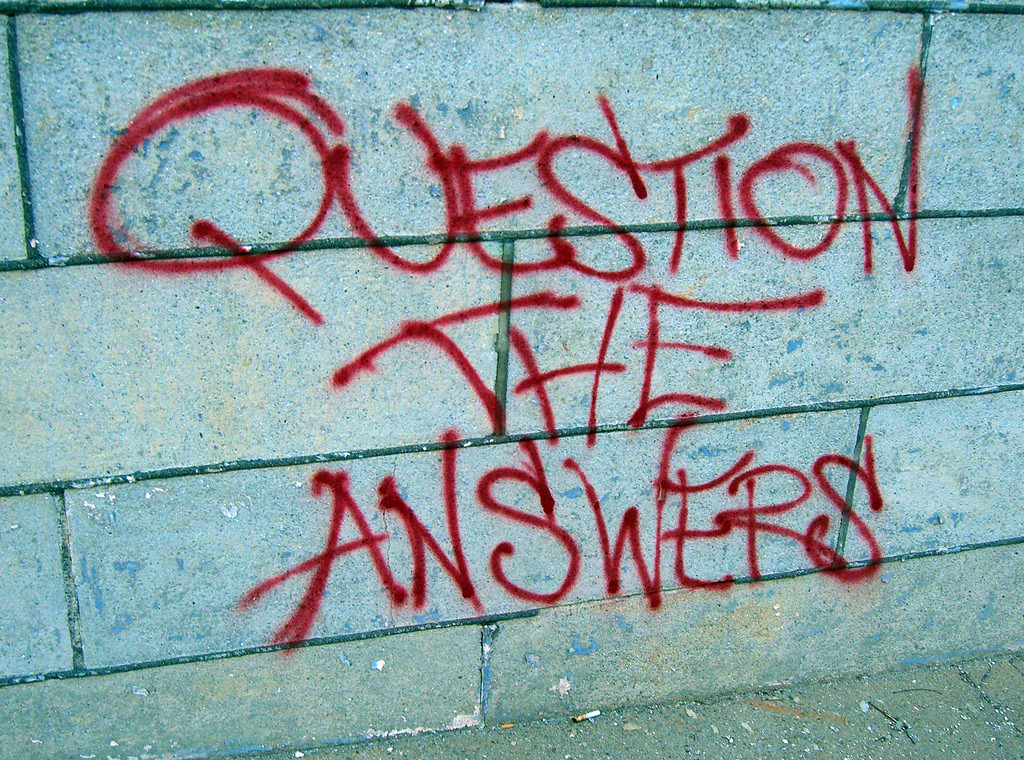 David Schwartz, Ripple’s CTO as his custom is, is holding
another AMA on Quora on Tuesday, 4th April. Questions have built up fast on Quora, and the one most
presented to the master concerns block chain’s best use. There are also
questions around the state of the markets, especially with XRP’s recent listing at CoinBase.

Read: Ripple Steps into the $180
Billion Gaming Gold Mine with Forte

This is at the midst of other encouraging developments as Euro
Exim bank announcing plans of joining other global financial institutions using
Ripple’s xRapid platform. Besides, Ripple’s Xpring
platform is also gathering momentum outside the finance arena after joining
hands with Forte. With all these new XRP use case adoptions, the AMA attendees
are curious to know which XRP use case is David Schwartz’s most favorite.

The CTO recently notified his followers on Twitter that one of his “joke” answers at his last AMA at Quora had been censored. The cryptosphere was founded on the virtues of liberty, decentralization, and disintermediation, so the censorship left an expected sour taste.

As content moderation takes center stage on user-generated
content platforms, Quora has taken a somewhat strong stance against joke
answers. Quora has diverse users who often post hilarious responses to the
humorous questions that are allowed on the site. Bottom line is Quora is not
kidding around and is showing that it will do what needs to be done, to keep
the platform’s environment attractive.

The Era of A.I driven moderation

Social media platforms are increasingly using AI driven
moderation technology to filter out any content termed as illegal. This kind of
material includes everything from terrorist material to hate speech.

While the Ripple CTO’s post was neither one of those, it
could be in the outlier category of content that is neither illegal nor
unattractive but is deemed harmful needing control. Disinformation also known
as fake news falls in this category.

Moving Beyond Moderation to Control

The proposed EU regulation on
the prevention of terrorist content in user-generated content platforms, of
course, has its many merits. Some aspects of it are pointers too, to the
massive centralization of information taking place.

The law expects platforms to
institute measures” to automatically block content deemed unfit. This
quantum leap from monitoring to control could lead to the creation of take-down
systems that influence what or who gets access to these platforms.

Are the rules more relaxed
blockchain based sites? Suggestions that Schwartz should have hosted his AMA on
a blockchain site to steer clear of censorship were plenty. Lazyfox.io has a Q&A arena much like Quora, but smaller, but its
content is hosted off blockchain.

But moderation exists on
blockchain based platforms too. Peepeth has made remarks to the effect that it
will obscure unfit content as per its policy. While Minds.com is strictly
against censorship, it has one long rules book.

Most user-generated content
visitors spend time on them for the comments. There is a lot to learn from the
comments section, and they force us to think critically and not believe
everything posted online.

Frederick Buechner said that “Whatever else is
withheld, the shepherd never withholds himself.” The decentralization of a
platform’s comments section through blockchain can make the masses wiser. A
blockchain, for example, can be created that pulls comments from online
platforms. If the browser is connected to the blockchain, then the moderating
middleman will be bypassed.

‘Wisdom of Crowds‘ can then get rid of spam
and other unpalatable comments by flagging it. Browsers can pick on the flag
and create a filter. Users also can upvote and down vote comments with useful
info making moderators of us all.