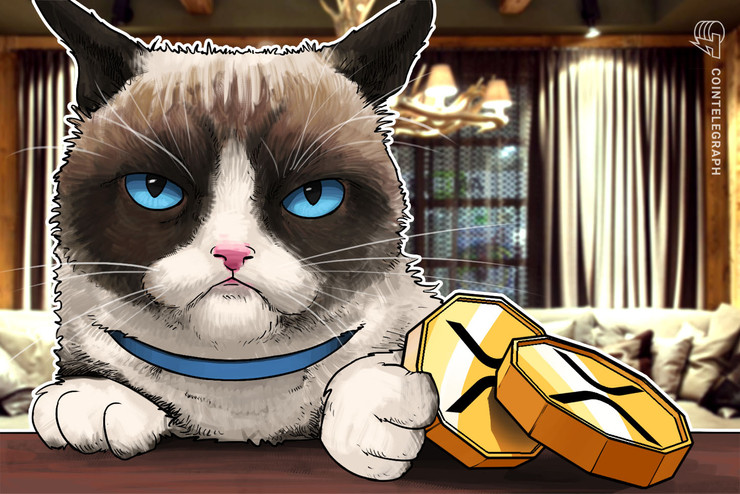 A senior official from Singapore’s de facto central bank said it cannot find potential in payment network Ripple in comments during a conference panel on May 2.

Speaking at MIT’s 2019 Business of Blockchain event, Sopnendu Mohanty, chief fintech officer at the Monetary Authority of Singapore (MAS), discussed the city state’s pro-blockchain stance and its progress implementing the technology at a national level.

Mohanty was commenting on the back of a cross-border payment trial that MAS conducted with Canada’s central bank earlier this week.

At the same time, Ripple has sought to gain banking sector interest in its products, which utilize the XRP token to provide borderless payments.

For Singapore, however, it is hard to see tangible benefits, according to Mohanty.

“One thing which has been very compelling for us is the whole efficiency gain coming to cross-border payments,” he said about the DLT trial. He added:

“We don’t see much in the Ripple bank digital currency, but definitely still a lot of hope that we can remove a lot of inefficiency […] when it comes to cross-border payments.”

As of early 2018, Ripple had been in talks with MAS about potential use cases for its technology.